Because the news media's role was so central to the 2008 presidential campaign, Rasmussen Reports posed several questions on public perceptions of the media throughout the campaign. Besides the question of whether voters thought the media were favoring Democrat Barack Obama or Republican John McCain (which we report elsewhere), Rasmussen discovered a notable lack of trust by voters in the media's professionalism and objectivity: 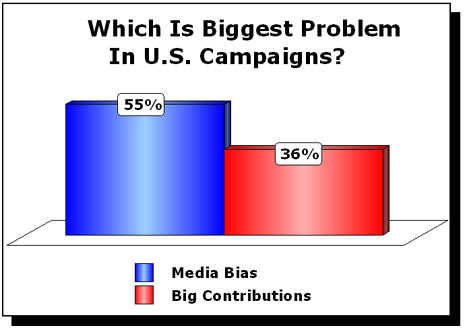