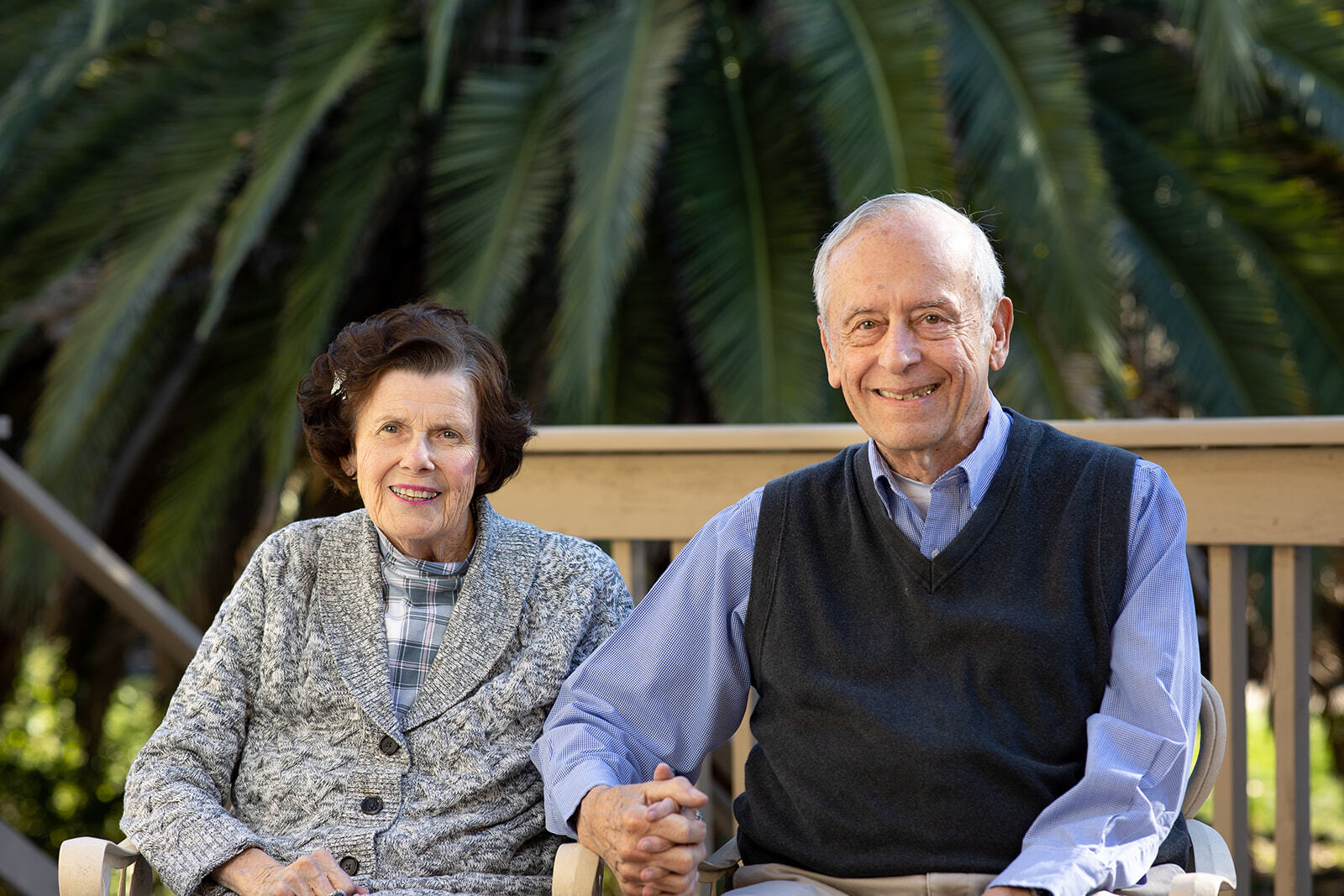 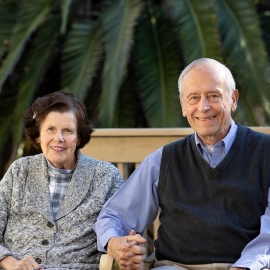 MRC supporters Tom and Kipp Gutshall want to make the media great again. And they decided that the best path to reach that goal was by supporting conservative student-journalists in the MRC Internship Program.

It started in 2012 when the Gutshall’s love of conservatism and a chance spotting of MRC President Brent Bozell on television drew them to the MRC. “We saw Brent’s face on TV and never forgot,” Tom Gutshall said laughingly. It struck the proverbial chord. They believed the media always spun the news to help the liberal candidate. The Gutshalls were convinced the Media Research Center could make a difference, and they have been trustees of the organization ever since.

At their core, the Gutshalls are conservatives with an unyielding respect for America, its founding, and traditional culture. Tom reflected that in his day, he was taught about American history in school, what the Constitution represented, and how the Bill of Rights set America apart from the rest of the world. And at home, he received civics lessons: “Our family were close confidantes with members of Congress, including Rep. Richard Simpson (R-Pa, 1937-60), and I learned a lot about how government worked, and how folks from different parties would work things out ‘over lunch.’”

In 2014, the Gutshalls had an epiphany of sorts. In addition to fighting to expose media bias, they thought the best way to level the playing field would be to support an influx of fair-minded conservative journalists. So, they started earmarking donations to the MRC Internship Program. Tom said:

“Because they (young people) were not getting the word in high school or college. It was our attempt to bring the truth out in the media to correct all of this.” 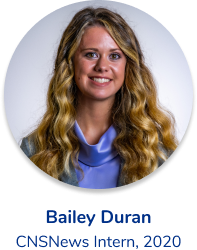 The Gutshalls not only support the program, but they also sponsor an individual intern for each session, 15 interns and counting to this point. Last summer, the Gutshalls sponsored Bailey Duran, who interned for CNSNews. Mark Levin shared her blogs, and over 600,000 viewed her articles. “We were so impressed with her remarkable depth of understanding of the political system.” Tom raved about meeting Bailey. “And her passion for getting it right!”

All of us at the MRC appreciate the support of the Gutshalls. Their gifts have been a blessing and are genuinely paying dividends in battling Big Tech censorship and media bias, but for also laying the foundation for a future where “truth in journalism” becomes fashionable again.

You can also become a donor.
Make a donation today.
Donate Now
Meet more supporters
of the MRC. 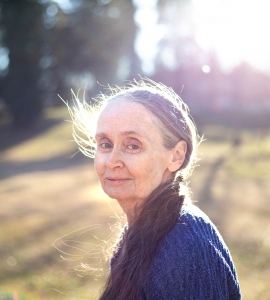 Teresa Rowland
Teresa Rowland has always been skeptical of the media going back to the days of the big three networks. “My college roommate thought Walter Cronkite…
View Profile 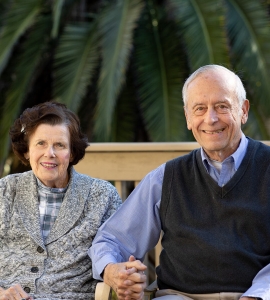 Tom & Kipp Gutshall
MRC supporters Tom and Kipp Gutshall want to make the media great again. And they decided that the best path to reach that goal was by supporting…
View Profile 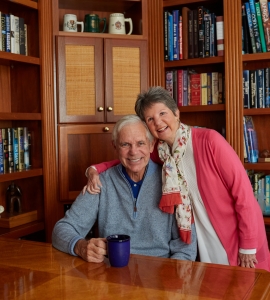 Jim & Melissa Emery
Melissa Emery is an acute businessperson and passionate conservative, two traits that led her to the Media Research Center. A native of Chicago,…
View Profile