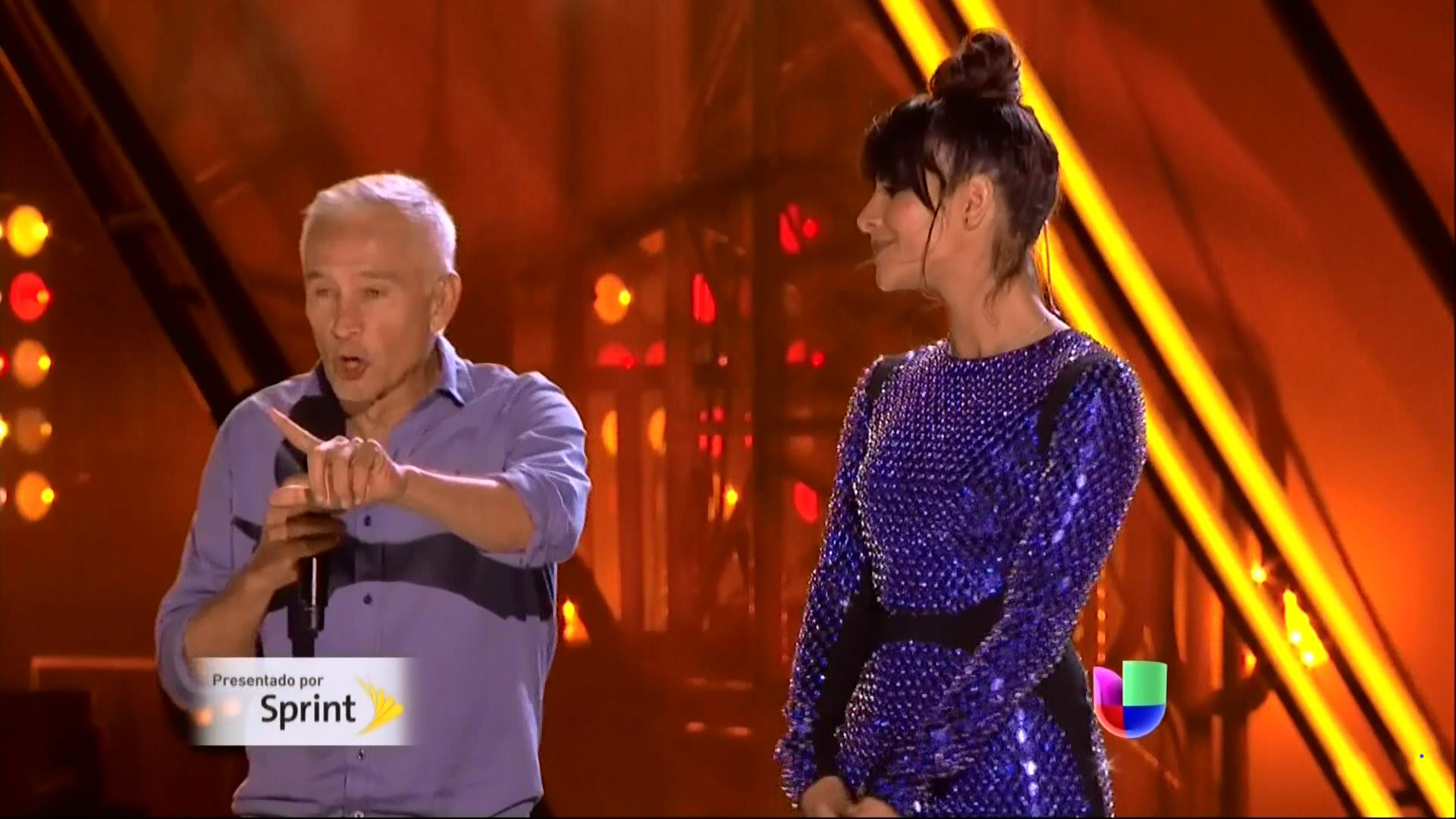 Jorge Ramos is the leading liberal journalist in U.S. Hispanic media. For over 30 years, Ramos has been pushing his liberal agenda – for amnesty, sanctuary cities, gun control and a host of other causes – from his news anchor chair at Univision, America’s leading Spanish-language television network.

During the 2016 U.S. presidential campaign, Ramos decided to openly take the side of Hillary Clinton and speak out publicly against the candidacy of Donald Trump. In a Time magazine column, he encouraged other journalists to do the same. He repeated this on The Kelly File in August of 2016.

Launching his latest book, Stranger, in February 2018, Ramos again declared his commitment to the anti-Trump resistance movement, stating that “the most important challenge is to resist” and “beat Donald Trump, now and in 2020.”

In addition to anchoring a weekday evening national newscast and Al Punto, Ramos also promotes his liberal agenda on Univision’s English-language sister network, Fusion, as well as through his weekly syndicated columns in Mexico and the United States.

Jorge Ramos Pulls Out All the Stops in Insulting President Trump